Visit the REAL Gibraltar with a worldclass guide… 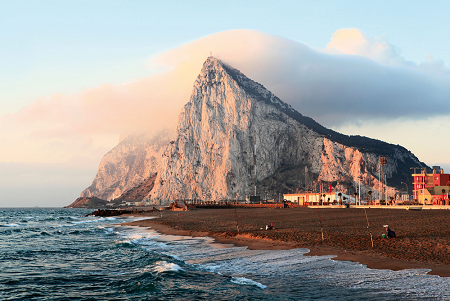 The North and Eastern side of the Rock of Gibraltar. The Eastern side had seen Tariq ibn Zagid sailing his Ships and Troops (from Morocco) under its cover, so as not to be seen by the Christian troops garrisoned in Algeciras. Tariq eventually landed on what today is the Airport and with his troops and horses captured Algeciras.

This site uses Akismet to reduce spam. Learn how your comment data is processed.